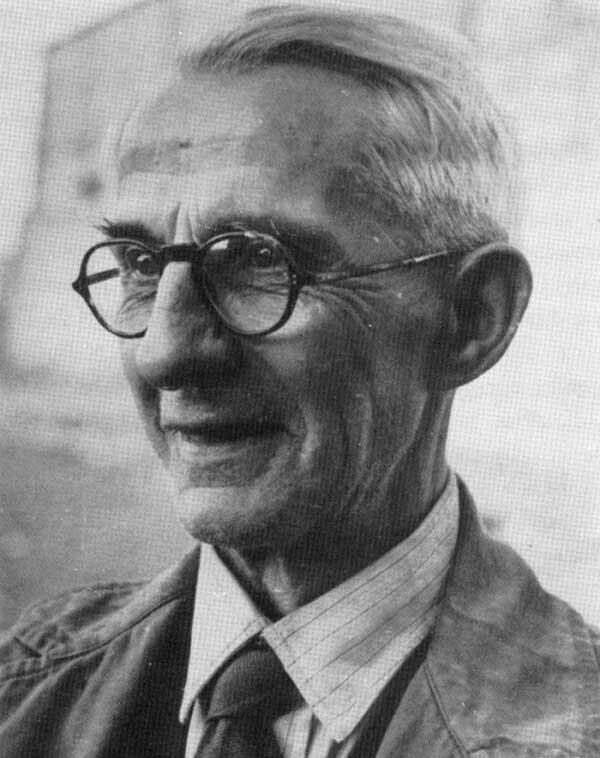 T J Roderick, or Tommy Roderick as he was affectionately known throughout his life, was born in 1884, the youngest of five children, to William and Sarah Roderick or Brynaeron.  An enthusiastic “First Lieutenant” under T C Richards, it was he who took over the leadership of the Male Choir when its founding conductor retired in 1920.  Like his predecessor he had received no formal music training, though it is known that as a second tenor under TC he had received tuition under the admirable William Jenkins of Penclawdd.  This tuition would almost certainly have been in the use of the tonic sol fah.  Tommy was not known to have been an instrumentalist and under T C Richards, Tonic ”Sol Fah” had already become the bedrock of the choir’s musical strategy.

T J Roderick is described somewhat confusingly as a “quiet, contained man, who could become very emotional in the practice of his art”.  The difficulty here is in equating any sort of diffidence with the many challenging initiatives of his life.  Spirited an elusive as a half-back in the 1906/8 Dunvant rugby team, he began work in the Dunvant foundry soon shifting to Killan Colliery where he worked until he was forty.  At the closure of he mine, finding himself unemployed, he bought himself a horse and cart and started a coal round.  Later he sold this as a going concern, to commence a more congenial delivery service in oil, paraffin, floor mats and linoleum.

A natural entrepreneur, he then diversified into public transport, purchasing three resuscitated buses from a Mr Stanley Parkyn of Three Crosses.  These superannuated single-deckers were known as Roderick’s Blue Buses, garaged and maintained in the present Scout HQ on the “square” and operating between Penclawdd, Gowerton, Dunvant an thence, non-stop to Swansea Market.