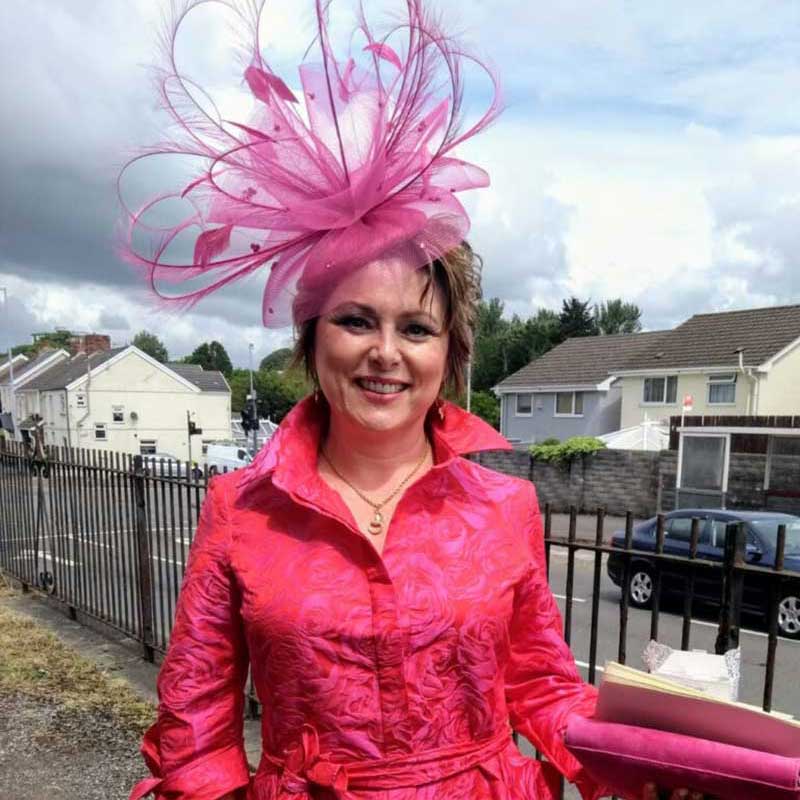 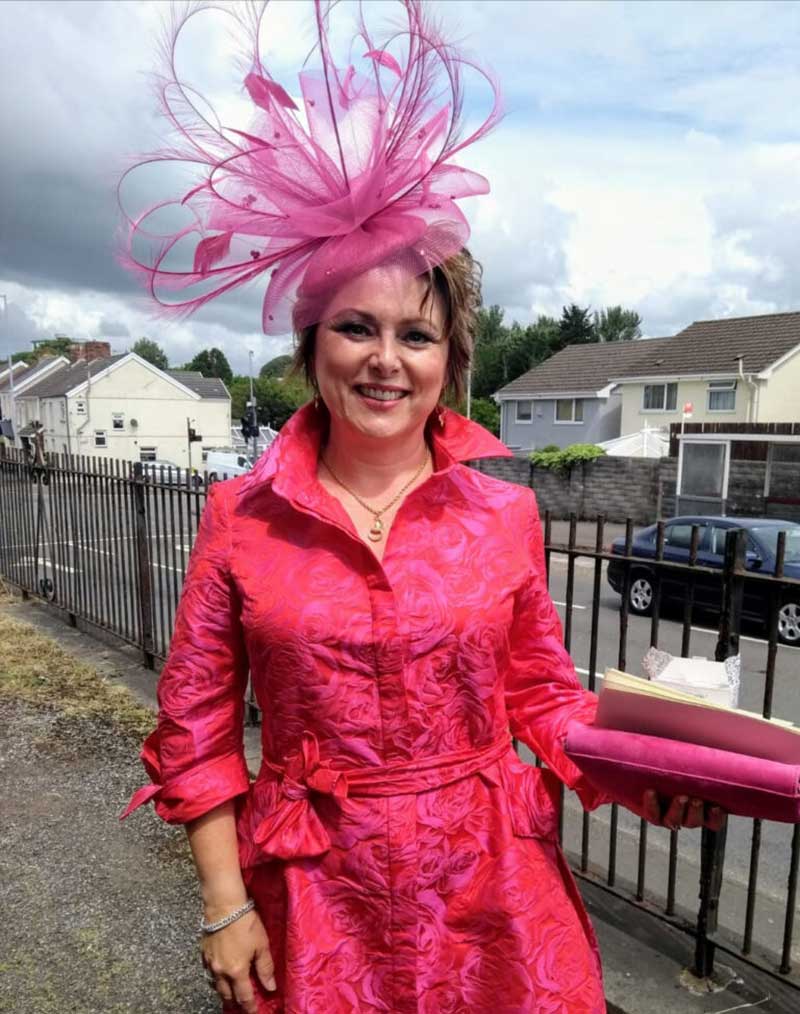 The Choir is so proud, and sends hearty congratulations to one of our long-standing Vice-Presidents, Rebecca Evans in heading the recent prestigious Queen’s Birthday Honour’s  list for people in Wales –

Commander of the British Empire (CBE)

Rebecca Ann Evans – For services to the Arts in Wales.

The Choir would also like to congratulate another eminent musical Penclawdd export, now residing in Cardiff, Alun Guy, who was recognised with the award of the British Empire Medal (BEM).

PS – I’m sure Rebecca is delighted that immediately following her on the CBE list was:- Warren David Gatland, OBE. Formerly head coach, Welsh Rugby Union. For services to Rugby in Wales.

Congratulations to you all/  Llongyfarchiadau i ti gyd