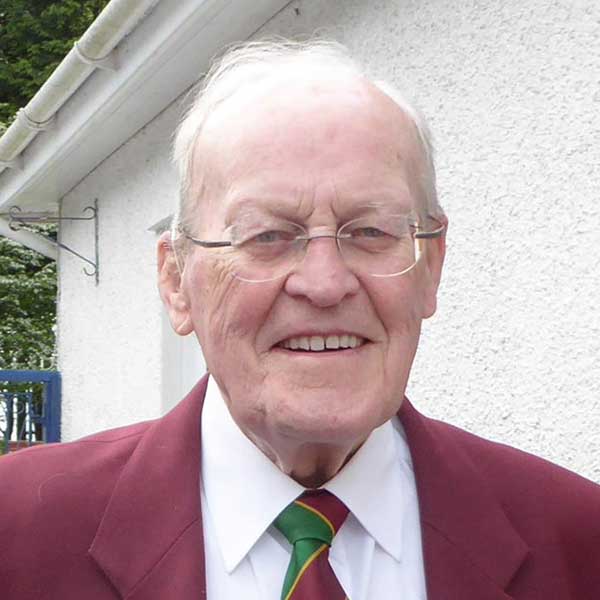 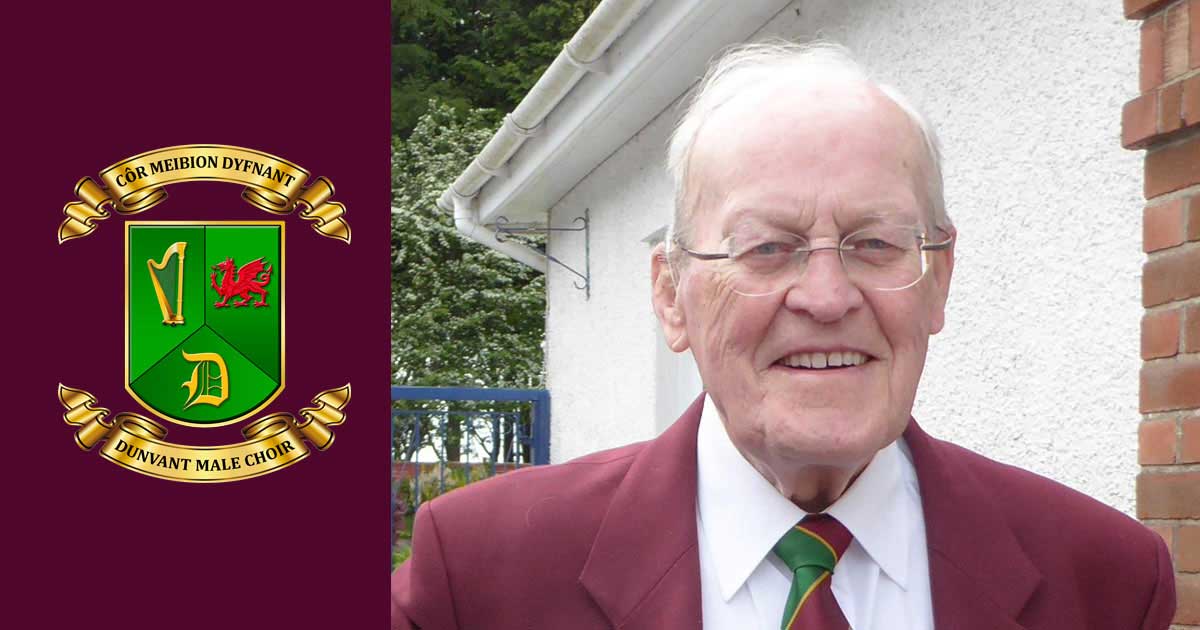 It is with great sadness we learn of the death of Geoff Thorburn at the age of 92 after a short illness. Geoff was born in 1930 and raised in Cathays, Cardiff, going to Cathays High School and Cardiff University before joining the Royal Air Force. He had an exemplary career rising to the rank of Group Captain and receiving the OBE from the Queen. He was a keen sportsman and played rugby at school, university and for the RAF, also playing for Pennarth and several inter service teams. He was an accomplished but modest man.

On retirement he moved to Gowerton to his wife, Pauline’s parents’ home and then to Bishopston becoming involved with South Gower Rugby Club where two of his sons, Paul and Andrew played. He was active in several organisations and joined Dunvant Male Choir in 1997 as a second tenor. He took an active part in choir events and enjoyed travelling to the USA, Canada and Singapore. He was a conscientious attender at all practices and concerts and brought a large group of Patrons to the choir.

He enjoyed being part of a large group of like-minded people, shared interests and achievements and singing especially. He will be remembered for his good manners, courtesy and helpfulness at all times. The choir members have all gained something special by him being part of Dunvant Male Choir.

Our sympathy goes to his sons, Neil, Andrew and Paul and their extended families.