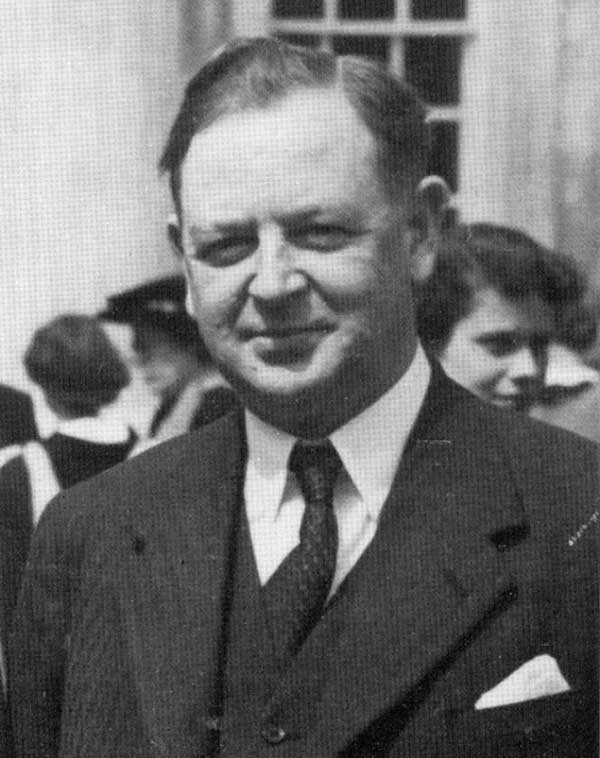 “Brynhyfryd”, now 7 Killan Road, one of a row of three little stone cottages which clamber carefully up the breath-robbing Killan Road, is perhaps one of the oldest and most representative and inviting of habitations in the village.  Step inside and you are at once transported back to the earlier days of the last century, a cola fire proclaims a welcome from the grate whether the day is dull or bright, its cheerful flamelets picking out the wooden beams which support the kitchen ceiling.  Beams which speak sweetly of ties past and home cured hams and garden herbs hanging up to dry.  The house, small and self-contained, breathes out an air of imperturbability and furniture polish.  Whatever evils may lurk outside, all inside is peace.

It was in the cottage than Emlyn and Emrys Bevan, both destined to become conductors of the choir, were brought up with their brothers and sister Gwladys.  The children on Abraham and Anne Bevan, theirs was from the beginning a musical family.  Their father was a man of “considerable musical ability and was in fact the first organist of Ebenezer Chapel”.  “Brynhyfryd” rejoiced regularly to the sound of the family harmonium, a treasured if humble instrument which both boys were to master.  Emlyn, senior of the two by five years, was the first to reveal his instrumental flair and became one of the pupils of William Jenkins of Penclawdd, a significant and formative influence in those budding years.